EASTER
Faith, giving reception to the gift of life laid down by Christ:
the absorption He took of mankind's sins - my sins -
the endurance of torture and the Crucifixion,
the rejection of his Father in those moments,
the Son's final, "It is finished"!
We each have but now to receive the gift so sorely won
to be lovingly given!
The seed that was the Incarnation,
the child that grew to manhood and lived among men,
who did all the Father asked to get us back
has now completed his mission.
Dying on Friday,
seed again in the depth of the tomb through Saturday,
proclaiming victory on Sunday when risen for all time
and into eternity.
As we receive,
as we continue our missions yet to be completed,
with His love within,
we now can freely love the Giver in return. 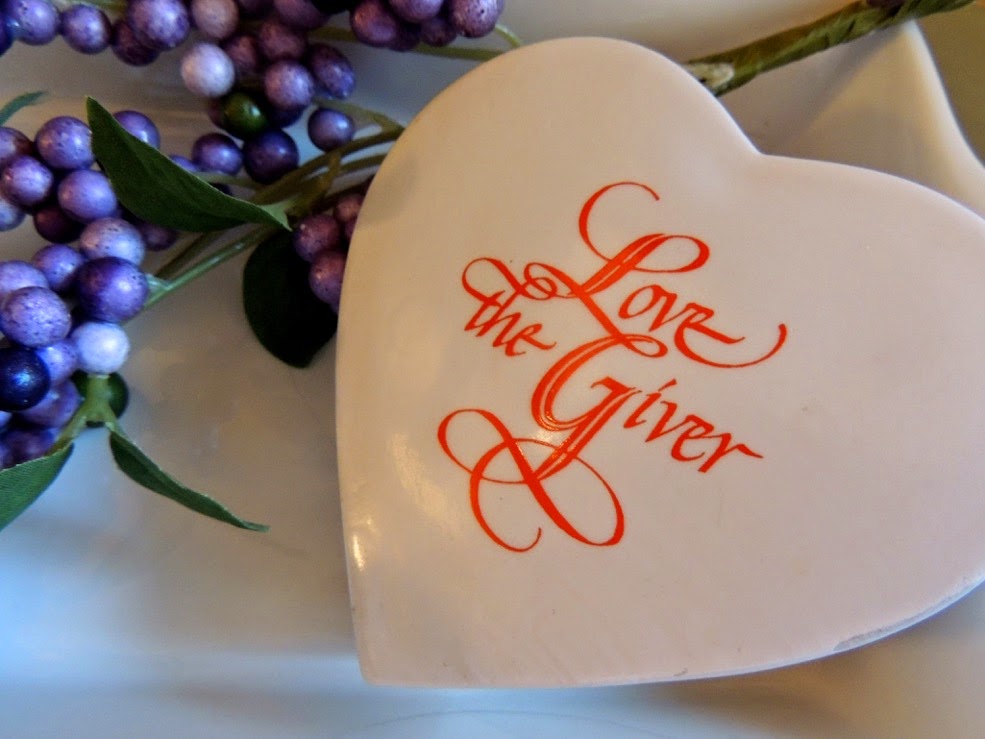 Posted by Lynn Severance at 1:41 AM 6 comments: